On the 16th of October 2008, SinoTharwa Drilling Company had organized a great event to celebrate accomplishing three years of success. Company’s third year was a very fruitful year, as during this year, SinoTharwa had been ranged as the second largest Egyptian drilling contractor. The event was held mainly to appreciate all those had stand beside SinoTharwa to achieve the massive success that had been achieved, meantime, to celebrate achieving 84% of the company’s five years plan, developing our rigs fleet to reach the total number of 16 rigs and starting the manufacturing of our hugest project (Bahari-I Jack-up Rig). 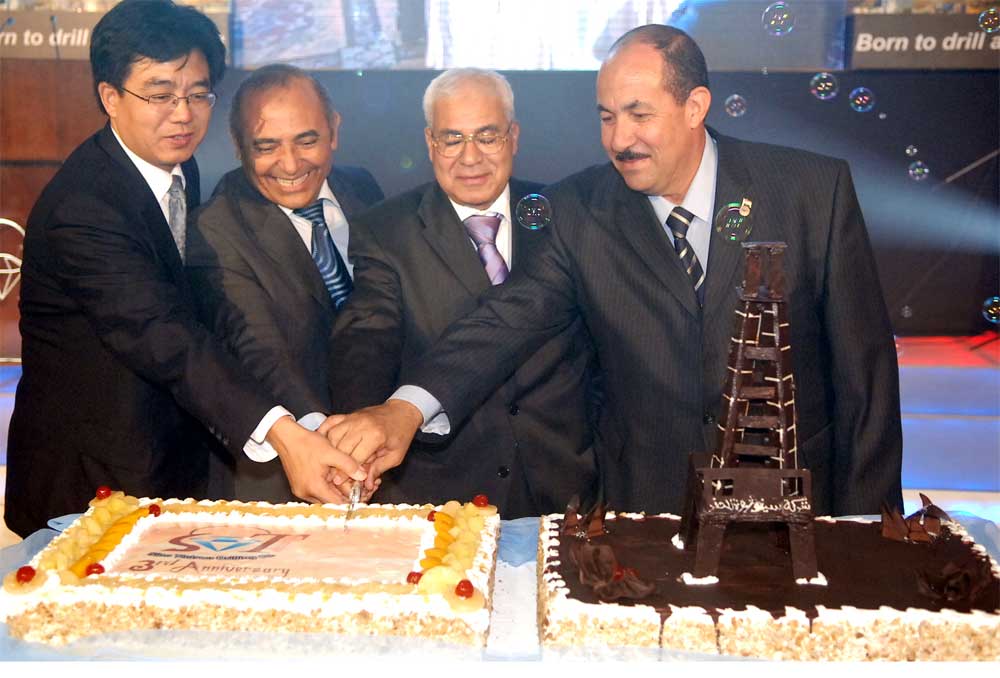 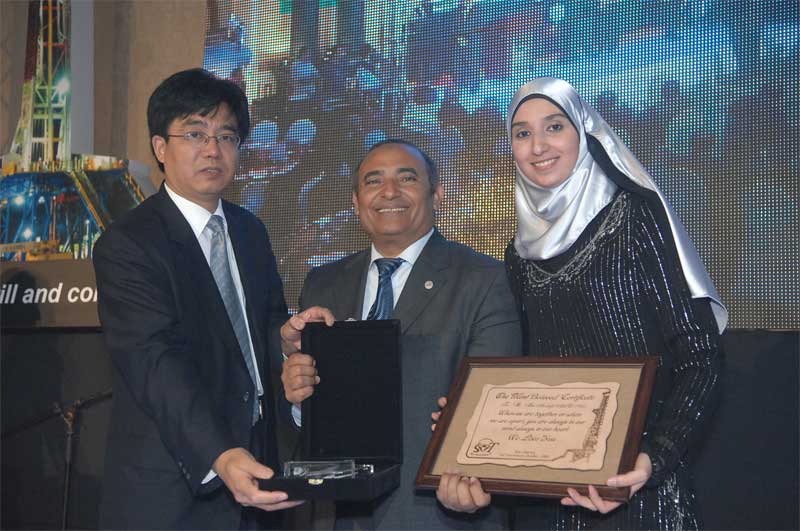 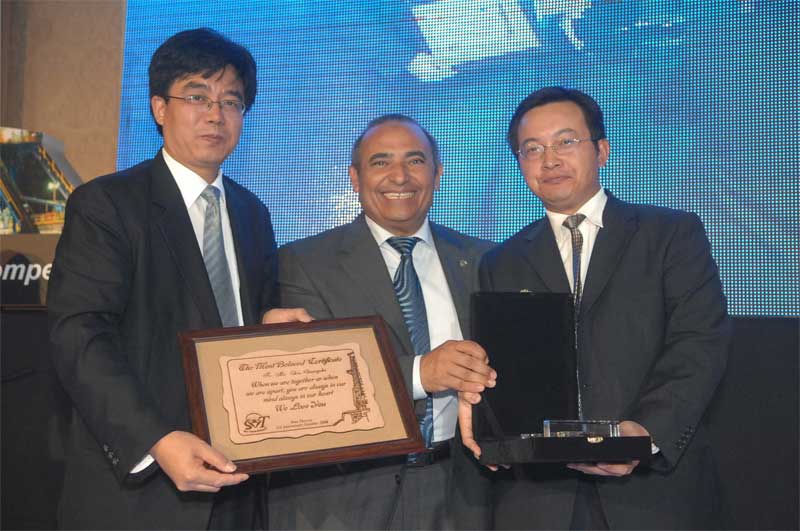 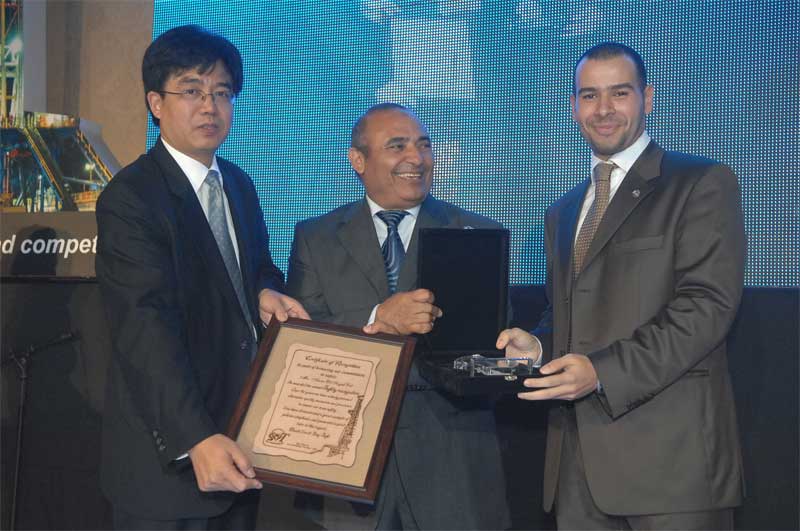 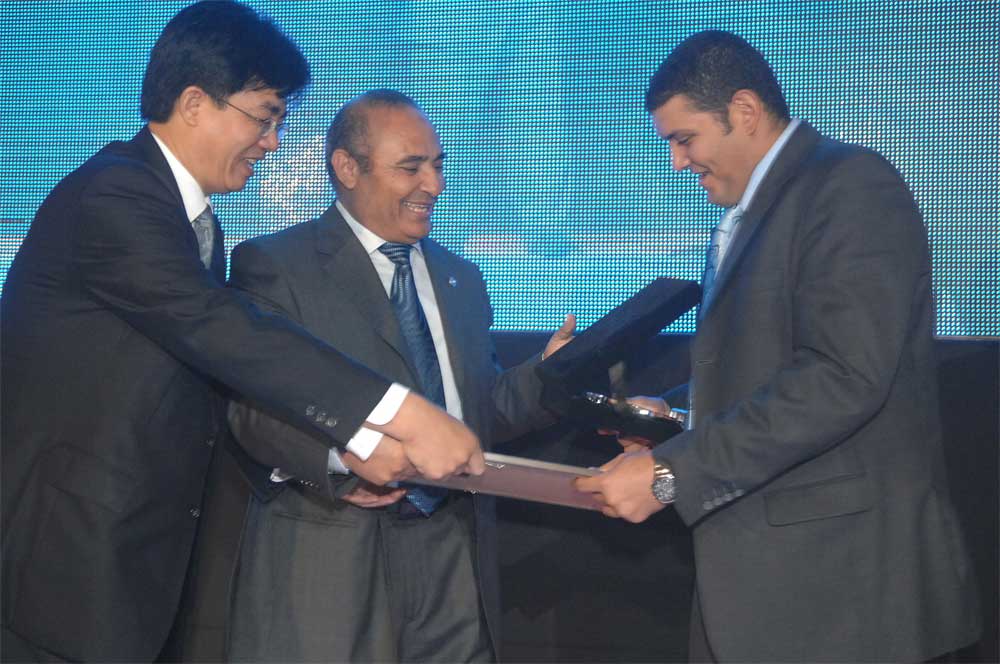